kargah (Persian: workshop) is a nonprofit organization which is socially-engaged and politically involved as well as independent from parties and religions. Today, kargah can look back on a long and eventful past. The organization was founded in 1980 by a group of politically persecuted Iranians who lived in exile and who supported each other in their everyday life and also organized themselves politically. Back then, the founders of the small self-help association could not have guessed that kargah develops into such a prestigious and intercultural organization with employees from over 20 different countries as it is nowadays. Gradually, kargah has opened up for all people with or without a history of migration and has extended its offers. Until today, we at kargah have taken a long and partly difficult path with countless politically and administrative discourses in order to achieve an intercultural opening and the encounters of everyone on the same level. In advocating a “we” urban community, we support the development of a community that accepts everyone regardless of their origin, skin color, ideology, religion, sexual orientation or gender, age and social status. Everyone should have the possibility to participate socially and politically in public life.

For us, integration, or more precisely inclusion, means to challenge existing structures and standards as well as to shape the general framework in a way that everyone is able to realize oneself in a democratic and pluralistic community of values.

kargah considers itself a place of education, consulting, culture and encounter where everyone respects and pays attention towards his or her diverse origin and perceives his or her differences as enrichments.
kargah represents a forward-looking organization model. Everyone encountering at kargah is an independent human being who is being given a panel to encounter, organize and introduce his or her own ideas. They are able to use kargah in order to educate themselves further, make use of consulting services and participate in cultural and political events. At the same time, they contribute their own perceptions and experiences which strongly enrich the mutual work and cooperation. They use their individual abilities and new ideas in order to emphasize the features in a groundbreaking way for kargah-projects which have been continuously improved within the last decades. Thus, we shape an environment which mirrors the multifacetedness of the society as well as the diversity of human needs.

Our principles are: inclusion via diversity and equality, to protect persecuted women, to support refugees and migrants.

kargah represents an intercultural and emancipatory learning and consulting approach which is being implemented by a multilingual team. Consequently, the following aspects are part of our work:

Our vision is a community in which

We attempt to realize this vision already nowadays and bring it into society with us. 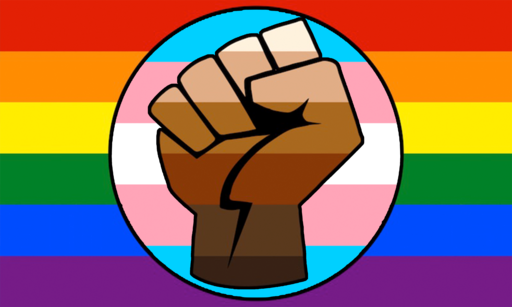 We have 147 guests and no members online